About the
Reka Foundation
for Holiday Aid

As the Reka Foundation for Holiday Aid, we are committed to enabling disadvantaged families in Switzerland to go on holiday. 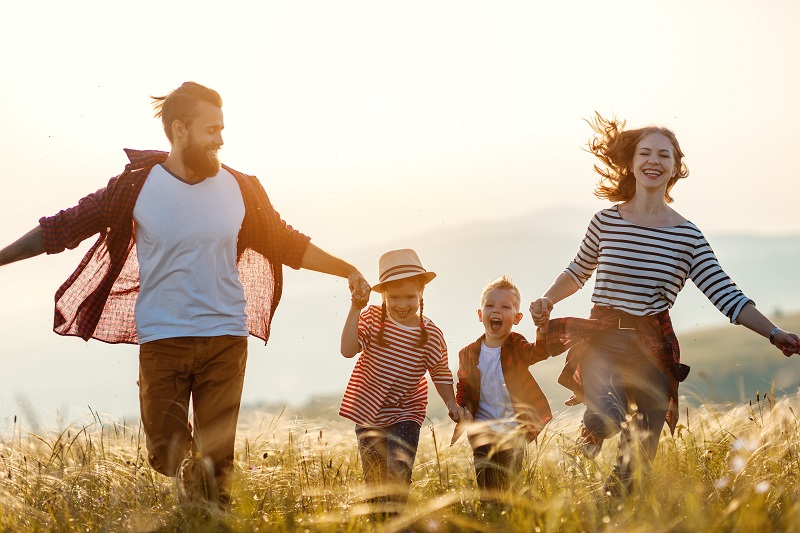 The Reka Foundation for Holiday Aid was founded on 21 June 1989 and is based in Bern. Our Foundation provides holidays in Switzerland for socioeconomically disadvantaged families. At the same time we support holiday camps for children and young people with disabilities.

About the Swiss Travel Fund Reka

Reka is a non-profit-making cooperative association and foregoes the distribution of profits. Following its long-standing tradition, capital earned is invested to enable as many families in Switzerland as possible to enjoy holidays and leisure.
Reka 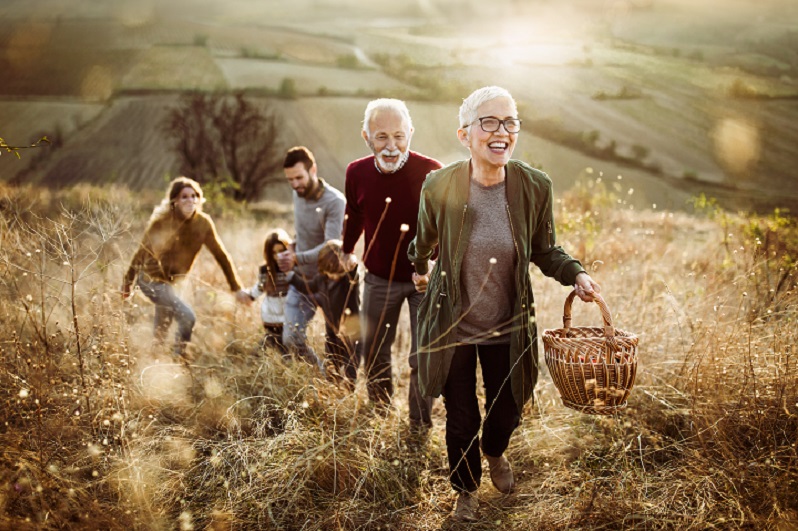 In 2021, the Reka Foundation for Holiday Aid enabled 676 underprivileged families with 1,386 children to enjoy a week’s holiday in the Swiss Travel Fund’s holiday facilities and Swiss youth hostels. The Foundation also supported homes, foundations and organizations for children and youngsters with disabilities. A further 169 young people also benefited from this. As a result of the diverse and ever-changing restrictions and many cancellations due to illness during the Corona pandemic, the number of beneficiary families fell below the minimum target of 1,000 family arrangements per year for the second time. Likewise, camps for underprivileged children could not be implemented to the extent of the budget. Overall, the Foundation spent CHF 0.9 million for its beneficiaries.

The income situation, on the other hand, developed successfully. As a result of the very healthy stock market, the Foundation generated extraordinary gross proceeds of CHF 0.8 million from asset investments. In addition, the benefactors’ association developed further thanks to various measures, and the Foundation was able to accept grants from other foundations and bequests. This resulted in a yield of CHF 1.8 million, corresponding to an increase of over 40%. The Swiss Travel Fund (Reka) also dedicated CHF 2 million for its future development. With the gratifyingly high yield and a lower expenditure than was budgeted, the annual result was CHF 2.9 million which raised the Foundation’s equity capital to CHF 4.1 million. The Foundation’s accounts are reviewed by the BDO AG, Bern.

With the result of the financial year 2021, the Foundation has achieved a favourable starting position for further expansion of its services. The demand is there and the trend in coming years is likely to increase. The Foundation aims to offer at least 1,000 holiday arrangements to underprivileged families in 2022 and continuous expansion is planned from 2023.

Annual accounts for the Reka Foundation for Holiday Aid 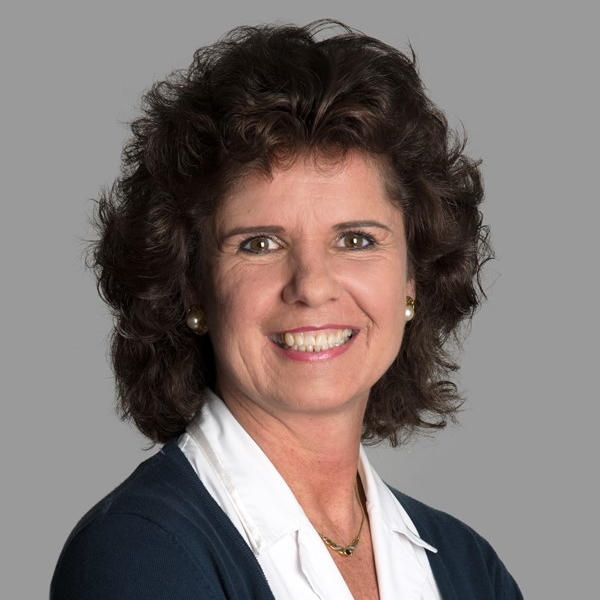 President of the Foundation Board 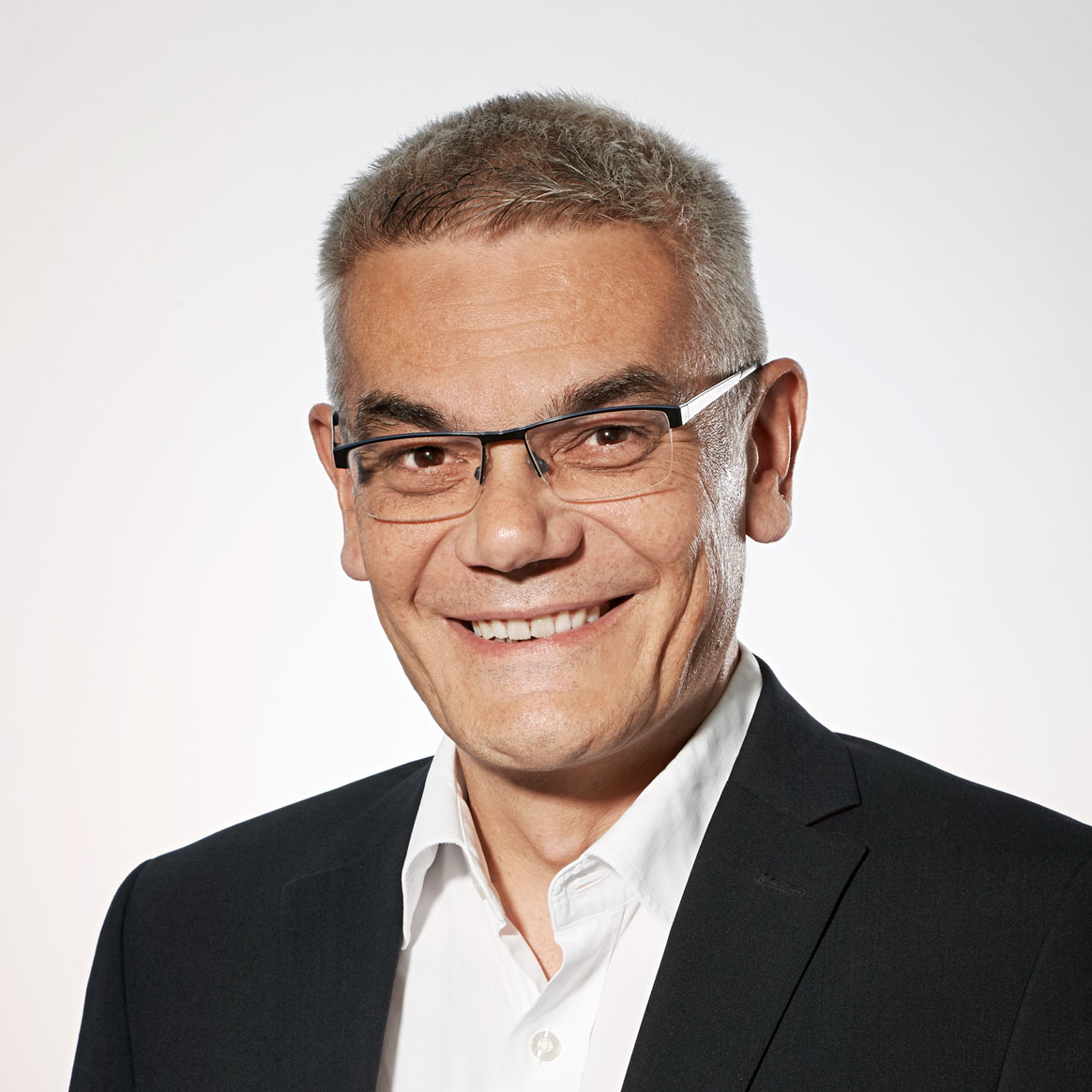 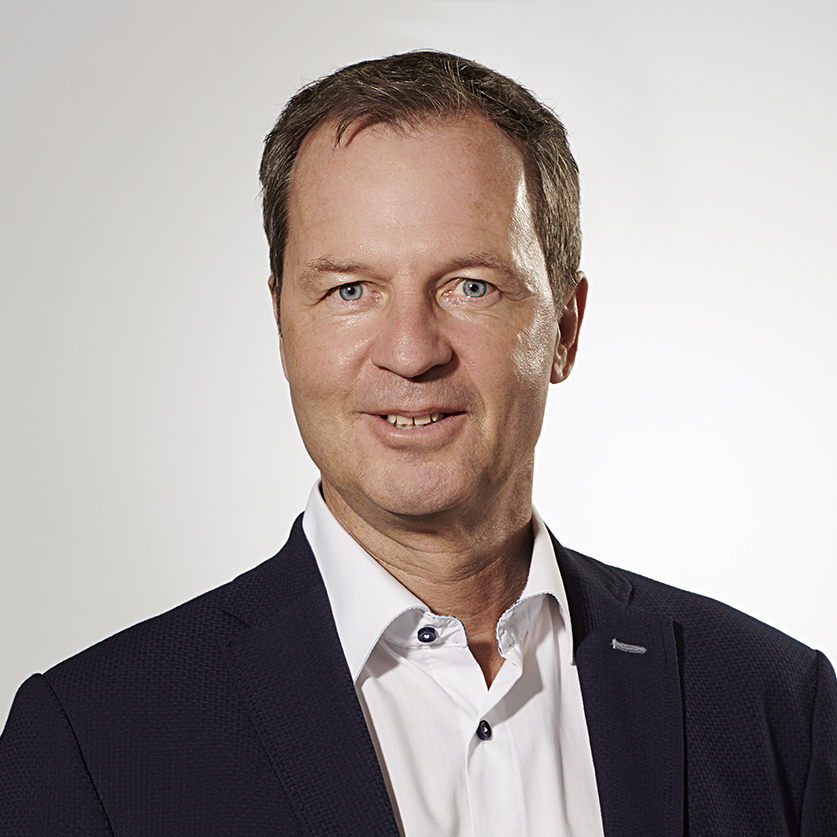 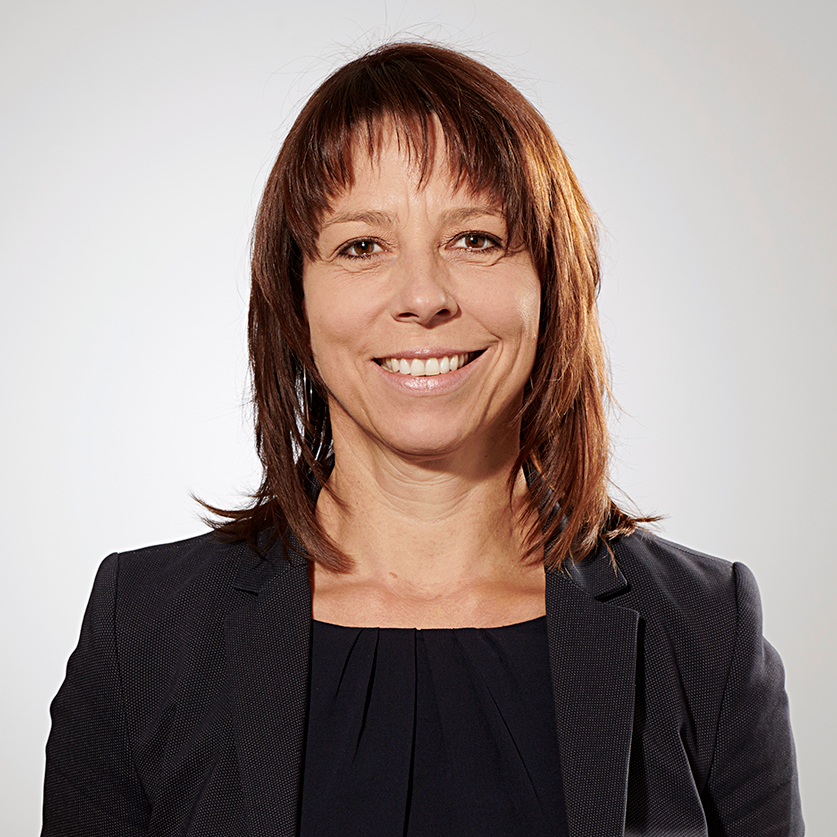